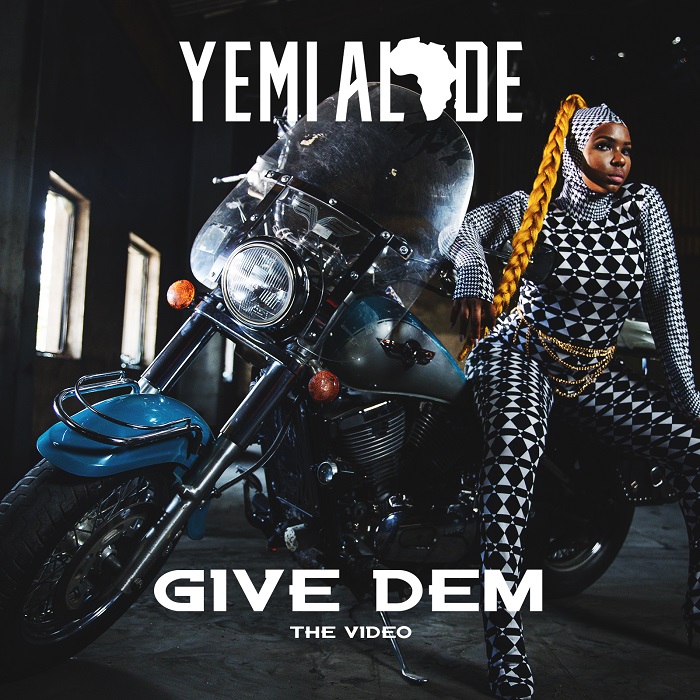 Off her fourth studio album “Woman of Steel”, award-winning diva Yemi Alade attacks with the visual for her radio hit “Give Dem”.

The KrizBeatz produced afro-fusion bop, gets an energetic visual directed by Clarence Peters.

Watch the music video below 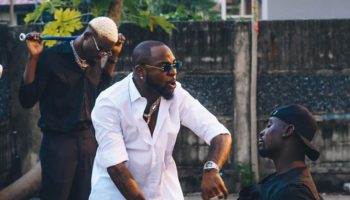 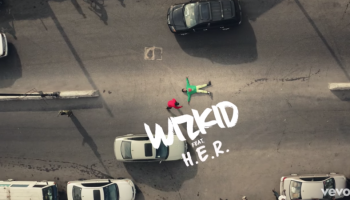 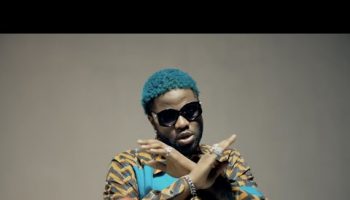 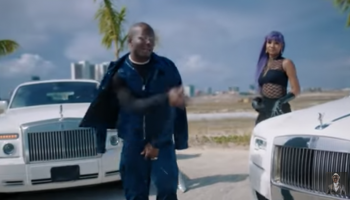 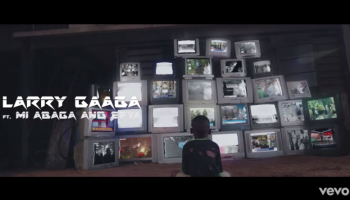