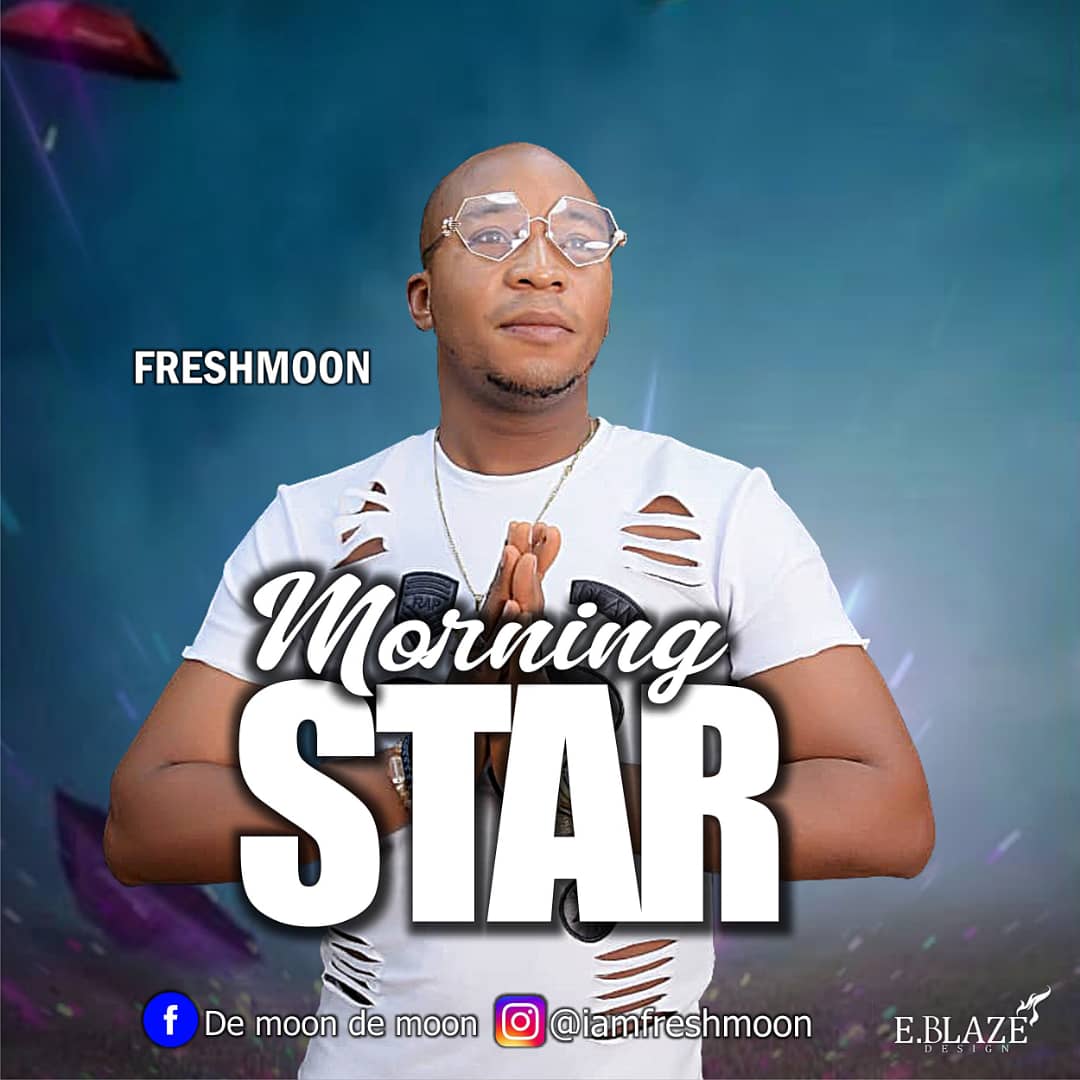 . .this guy has been a fast rising  star coming  out  with his own style with musical lyrics and international way of magic vocal and rap.his called  by stage name fresh moon and doing  so very  well with it.you can simply  follow  him on Facebook  by (De Moon de Moon.you can also follow  his Facebook page @iamfreshmoon. ..twitter @iamfreshmoon. IG @iamfreshmoon. ..YouTube @The moon official. ..his a good  artist coming  out with much energy. ..new hit track now .chuma by freshmoon and morning  star.now streaming. ..pls Dowload listen to it comment and share to friends to help us grow. 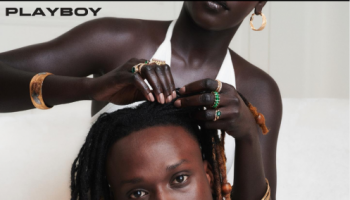 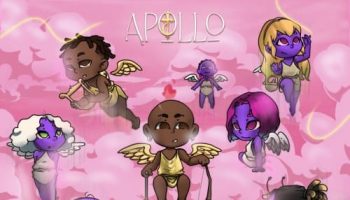 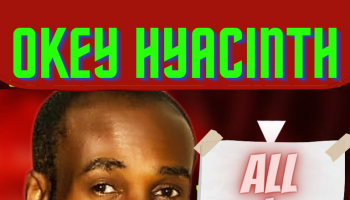 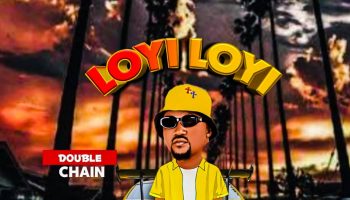 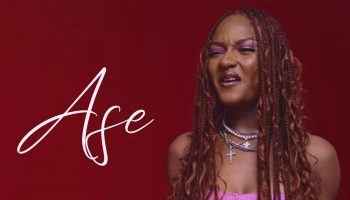